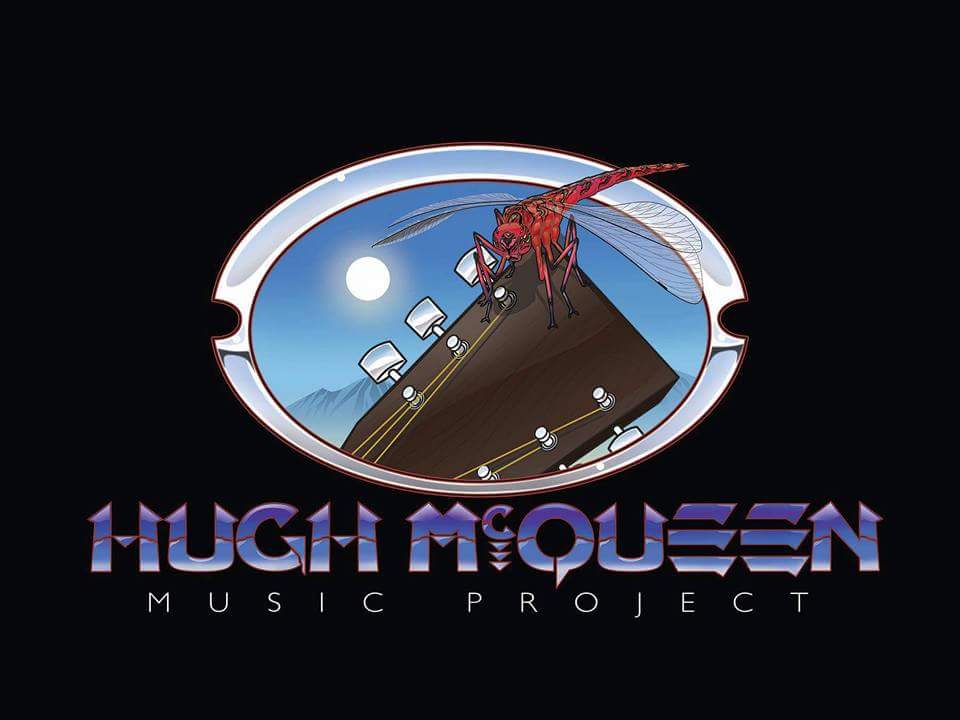 T
Hugh McQueen is a Singer Songwriter from the Merrimack Valley.
From the early seventies until 2004 Hugh  performed both as a solo artist and as the lead vocalist and rhythm guitarist for the band Crossroads. Over the span of his career Hugh has performed in over 2000 lives shows and has covered the music of over 100 artists. He has worked doing  both radio and television commercials and as a session musician. His solo Acoustic show is second to none, covering a huge array of your favorite artists including Paul Simon, Harry Chapin, Dan Fogelberg,Elton John,Cat Stevens, James Taylor, the Beatles and many, many more.
​


"The Hugh McQueen Band"
is a "new "project featuring some "old" rockers playing Classic Rock Tunes. These guys are guaranteed to put a smile on your face, get your feet tapping, hands clapping, and put some boogie to your backside! The Set Lists are a virtual Anthology of great music by The Beatles, The Band, The Eagles, CCR, The Doors, Van Morrison, The Guess Who, C,SN&Y, and many more of your favorite artists, from America to Warren Zevon.
The band members
Mark Resnick       Drums & Percussion
Paul Bradley        Bass Guitar&Vocalsl
Dan Stanley          Lead & Slide Guitar​
Rob Goguen         Keyboards & Guitar
Hugh McQueen     Guitar & Lead Vocals
Scott Brown         Sound & Road Mgr
On the Patio at Bailey's Bar & Grille June 10th, 2022 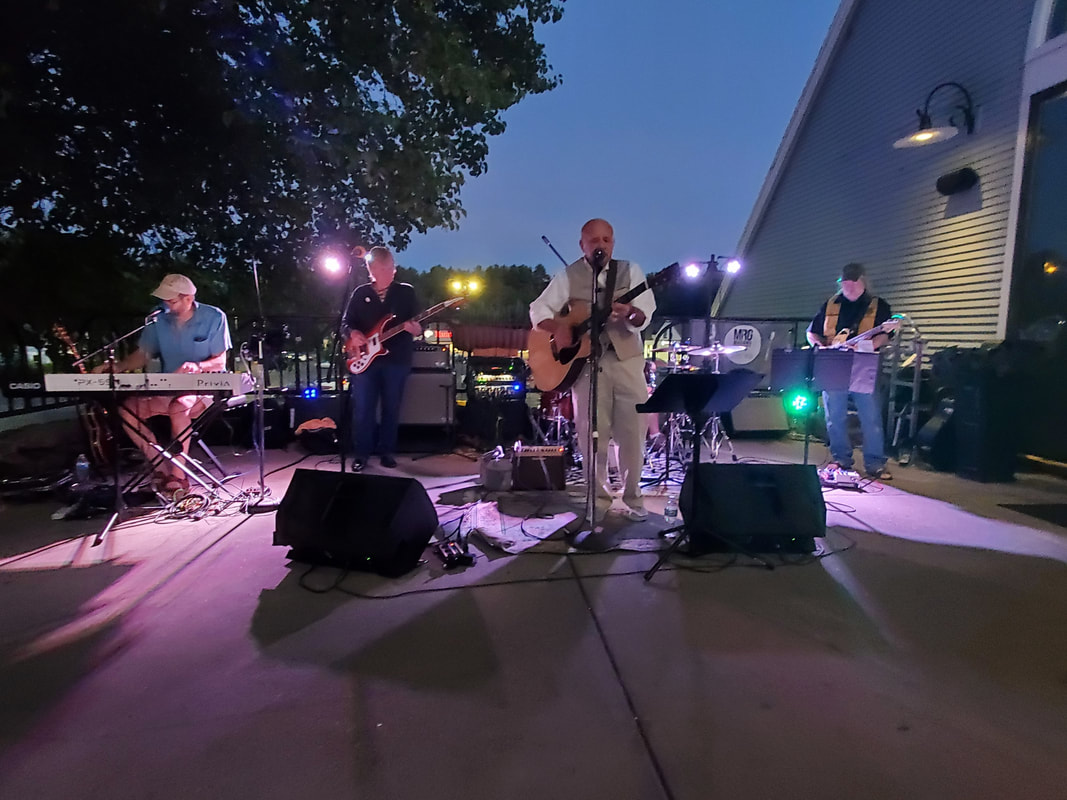 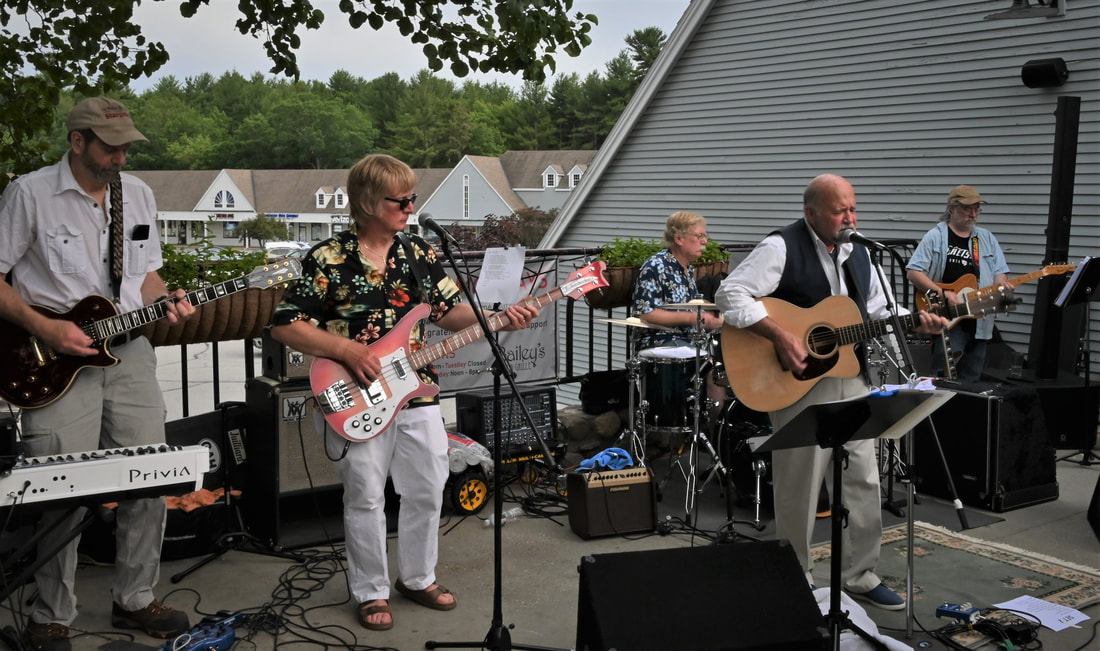 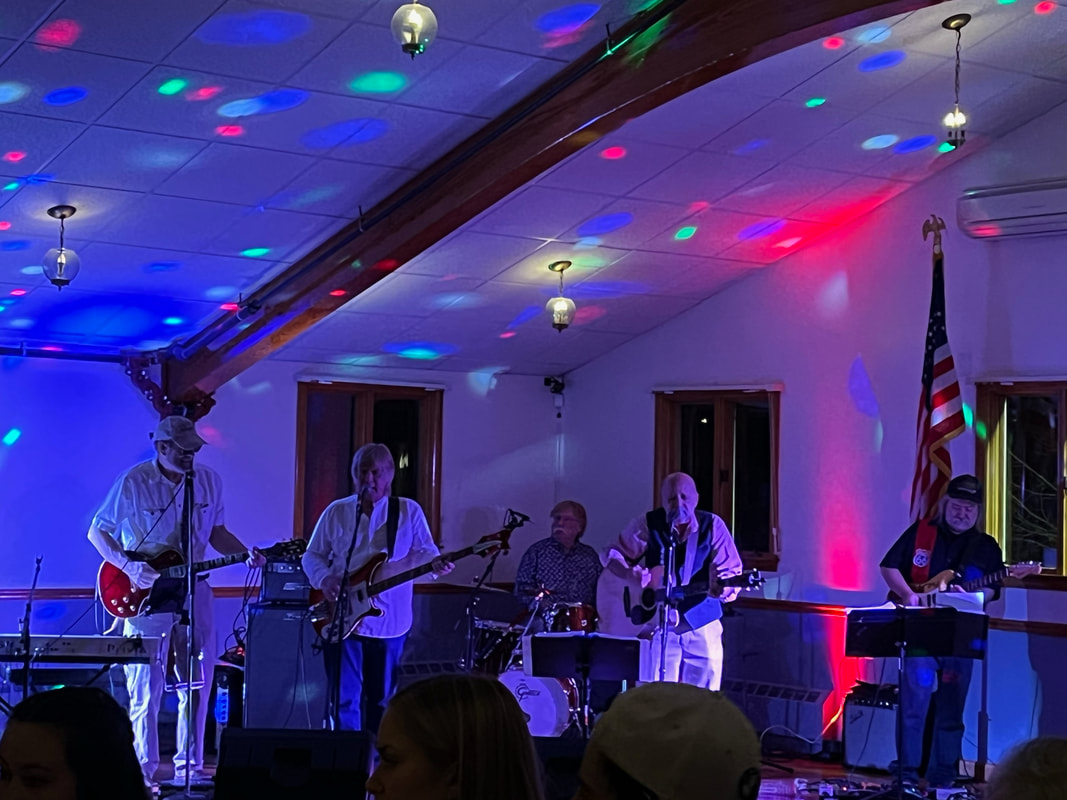 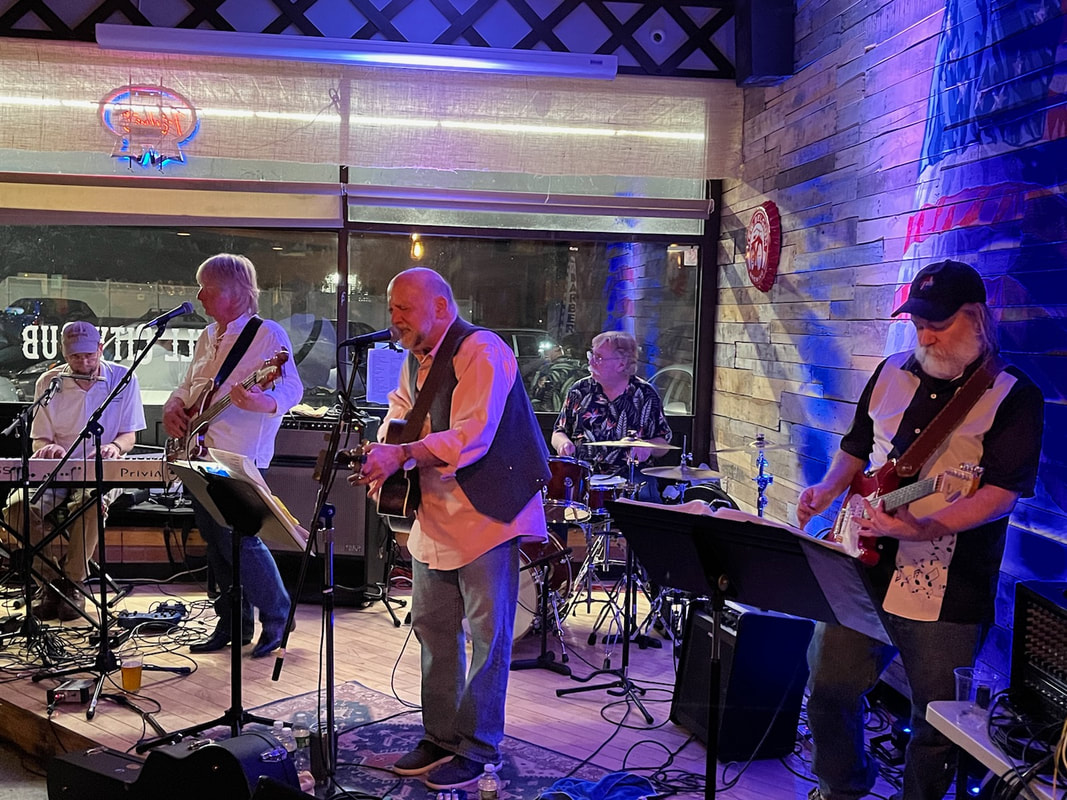 Some photos from Acoustic Shows at some of  our favorite venues